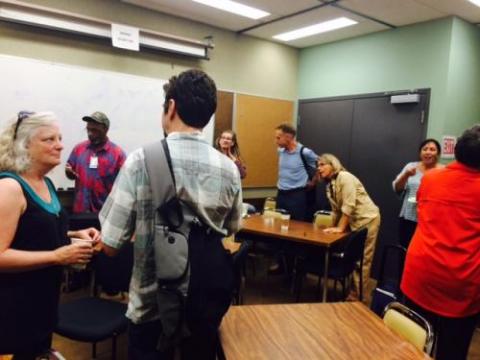 In May, the SFFI team traveled to Hawaii to facilitate two TELE workshops - - a one-day workshop in Hilo and a 2-day workshop in Honolulu. Both workshops included natural resources professionals from numerous agencies and organizations, including Fish and Wildlife, NRCS, the Trust for Public Land, and Friends of Hawaii’s Urban Forests.

During the breakout sessions, groups worked on an array of topics ranging from the more common invasive species and stewardship projects to a project focused on building public support for aerial ungulate control. In both workshops, the SFFI team learned about the importance of food during meetings or social gatherings in Hawaii, and were treated to samples of numerous local treats!

Thanks to all our hosts and participants for welcoming us to Hawaii. Mahalo! 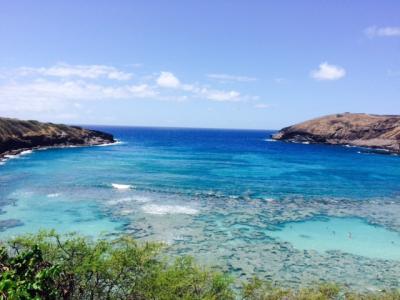