Winter Marketing Tip from Purnima: The Allure of Media Buzz 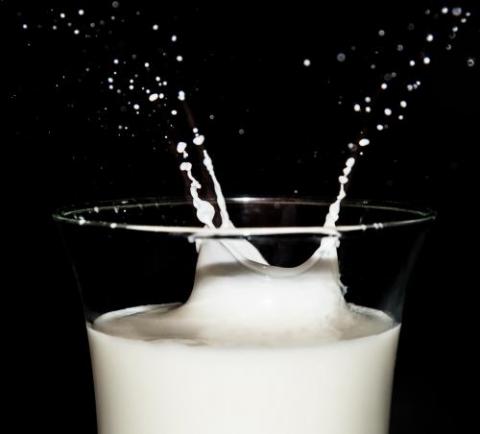 Thanks to changes in ownership and land use patterns, reaching and persuading landowners to practice sustainable forestry is becoming ever more difficult. Moreover, many forestry agencies are being asked to do more with fewer resources. In these challenging times, it is tempting to think that the right advertising or social media campaign will solve the problem. If we could only communicate the value of forests and forestry in a brilliant, catchy way, landowners would practice sustainable forestry and politicians and the public would support stewardship efforts. Or so, the thinking goes.

Do media campaigns work? Well, yes and no.

Brilliant advertisements raise awareness and create buzz. They are seen by millions, and are forwarded to millions on social media. People talk about them and want to be affiliated with them.

But buzz is, almost by definition, transient and fickle. Buzz, by itself, rarely leads to complex and sustained behavior change.

Consider, for example, the Got Milk? campaign. Starting in 1995, the campaign ran nationally for almost two decades, and was amazingly popular and visible. At one point, almost 90% of adults in America were familiar with the campaign. Yet, during the course of the campaign, the per capita consumption of milk actually dropped by about 16% (from 23.9 gallons in 1995 to 20 gallons in 2011).

The bottom line is that attention-getting ads can be an important part of your marketing mix, provided you have mechanisms to translate this raised awareness into meaningful action. Think of advertising or social media campaigns as air cover for your ground troops. And make sure you invest sufficiently in your ground operation—i.e. the process of reaching and working with landowners in the communities where they live. Because that is what will ultimately move the needle.