TELE in South Carolina: Family Heritage as a Successful Hook 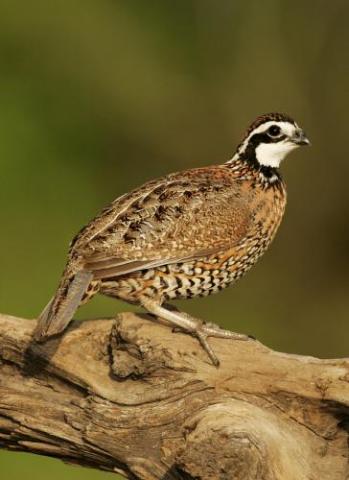 This summer we posted an article comparing two flyers developed before and after our TELE workshop in South Carolina. The flyers were developed by the Indian Creek Woodland Savanna Restoration Initiative to market an upcoming workshop for woodland owners. Russell Hubright, the South Carolina Forestry Commission’s Forest Management Chief and collaborator on the Indian Creek project, describes the two flyers as “night and day”. We recently checked back in with Russell to find out how the event went.

Roughly 40 landowners attended the workshop. What pleased Russell more than the impressive number of attendees, he said, was that they had attracted the kind of landowner they wanted—people who care about their land and were ready to learn specifics about how to restore their own woods. He attributes much of this success to the new flyer. While the first flyer was technical and unappealing, the new one developed at the TELE workshop used the landowners’ interest in restoring bobwhite quail habitat to “hook” the target audience.  The workshop was pitched as a way for them to learn how to restore the family heritage of hunting bobwhite.

At SFFI, we talk a lot about the importance of the hook—i.e., the reason why people are going to listen and act on your message. The hook is what gets people in the door, which is often the biggest hurdle to overcome.  But it can also be much more than that; using the right hook can help you initiate a relationship that has a big impact over time.

In South Carolina, because the flyer attracted the right type of landowner to the summer workshop, project partners were able to move attendees to the next rung of their engagement ladder. Many landowners are having Forest Stewardship plans written, and some are even enrolling in NRCS programs. As Russell says, “If we can get landowners interested, through this targeted marketing, in doing things on their land then a lot of times we can help them get established in a relationship with a private forester that will last a lifetime.”

The moral of the story: finding the right message to hook your target audience can pay off big time!